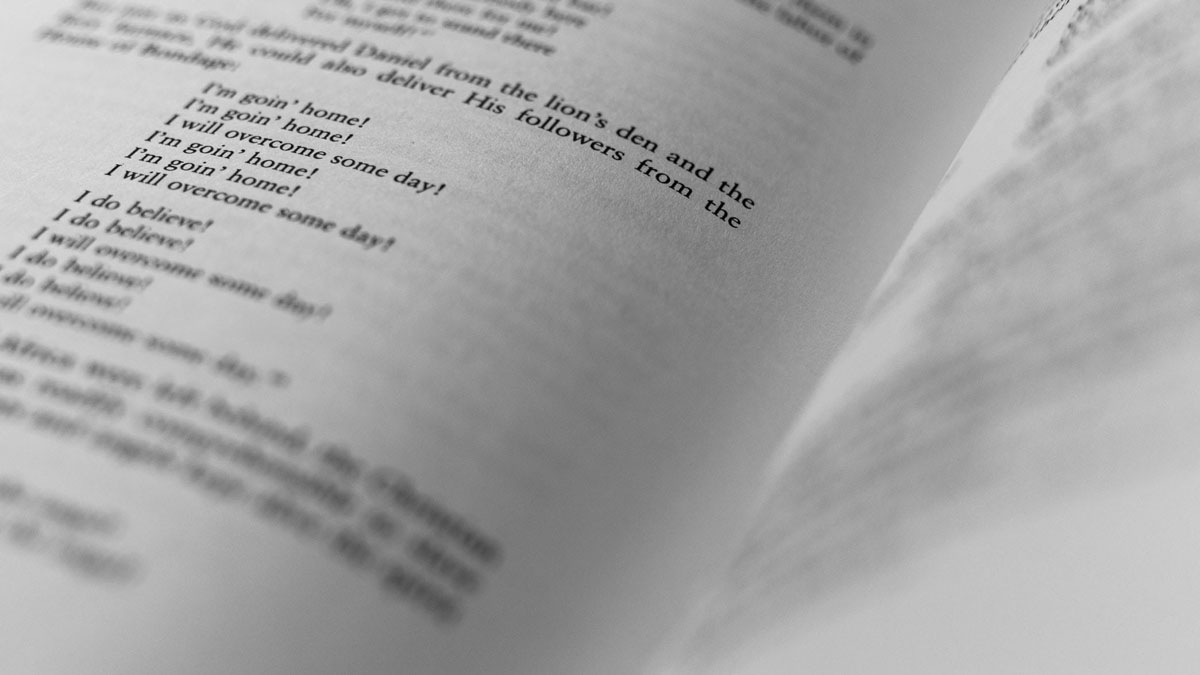 A script coordinator produces and annotates drafts of scripts used in film and television productions.

Before a draft is released to actors and crew, the script coordinator checks the draft for proper formatting, spelling, punctuation and continuity.

Although their role is more focused on pre-production, during production the script coordinator will take notes from other production team members and ensure any agreed changes are incorporated.

Script coordinators also check scripts for potential legal issues, collate a show bible listing out all plot points and character introductions, and oversee any script translations that may be required.

... still looking for an expert Script Coordinator.
List me as an expert.

A weekly podcast featuring the leading thinkers in business and management.

Discover how people think, how they process information, and what goes on behind the scenes.

The Reboot podcast showcases the heart and soul, the wins and losses, the ups and downs of startup leadership

Johns Hopkins Carey Business School Associate Professor Stacey Lee discusses the importance of wise negotiation techniques, even – or especially – at a time of crisis such as the current COVID-19 pandemic