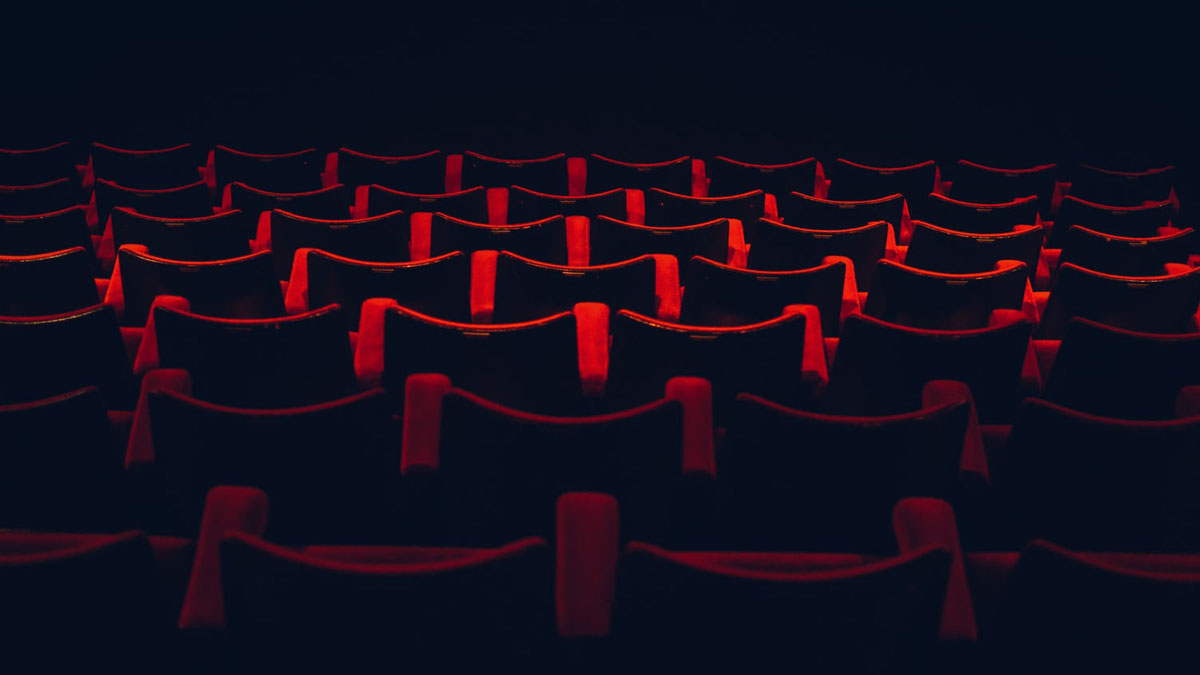 Screenwriters write the screenplays on which a variety of media are based. Early screenwriters were focused on films, but as new mediums have emerged the role of the screenwriter now appears in television programs, video games and virtual and mixed reality experiences.

Screenwriters either adapt existing works for production, or create an original screenplay from scratch. Many screenwriters also work as script doctors, attempting to better an existing script to suit the desires of a director, talent, or studio.

... still looking for an expert Screenwriter.
List me as an expert.

Discover how people think, how they process information, and what goes on behind the scenes.

Find out step by step what an eSports manager does

So, you're thinking of becoming a plumber. What's drawing you to this trade? Maybe it's the fact that we rely so completely on water services, that good plumbers are always in demand. Or, maybe you're particularly interested in the world of plumbing fixtures, water system design, and all the new technology coming up in this field. Whatever your motivation, your first step is to consider the steps involved in plumber training, and the skills you'll need to build a successful career.

Roy Peter Clark has written or edited nearly 20 books about the craft of writing, including Writing Tools: 55 Essential Strategies for Every Writer, The Art of X-Ray Reading: How the Secrets of 25 Greats Works of Literature Will Improve Your Writing, and most recently, Murder Your Darlings: And Other Gentle Writing Advice from Aristotle to Zinsser.

Become a better creative writer with The Write Practice. Find the best lessons and get timed exercises.