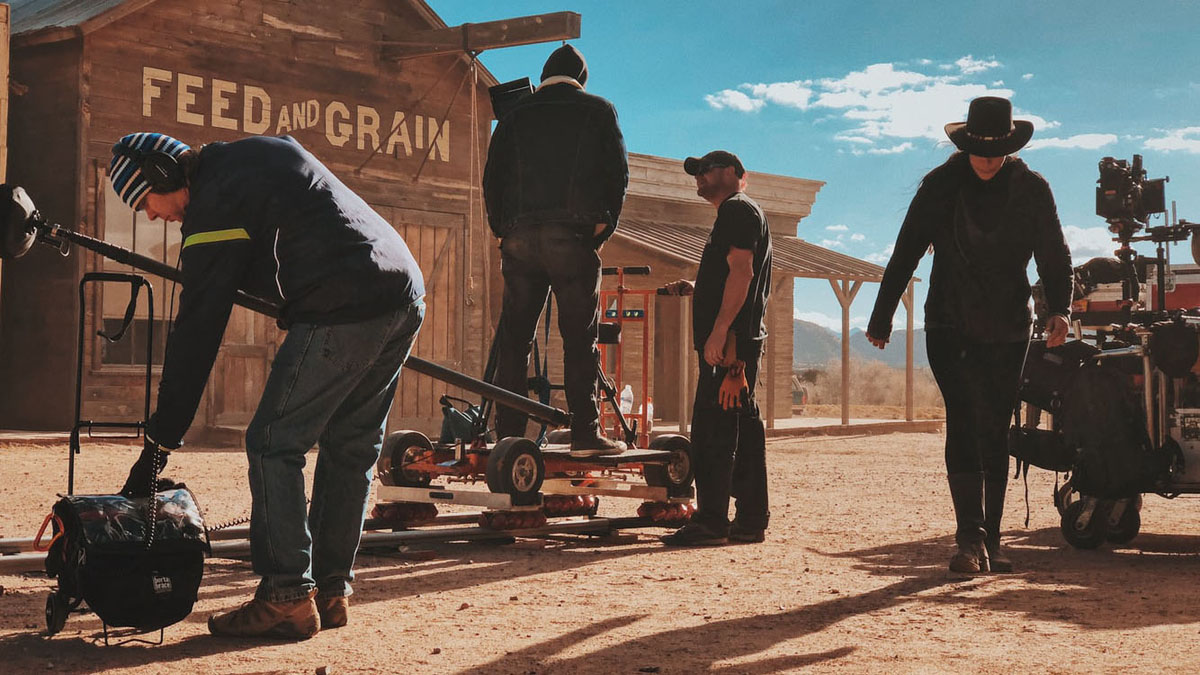 ... still looking for an expert Line Producer.
List me as an expert.

Your Path to Line Producer

See the jobs and skills you need to move towards Line Producer.

Unlocking this Path is 1 credit.

Where to start? Take a quiz to learn where your journey begins.