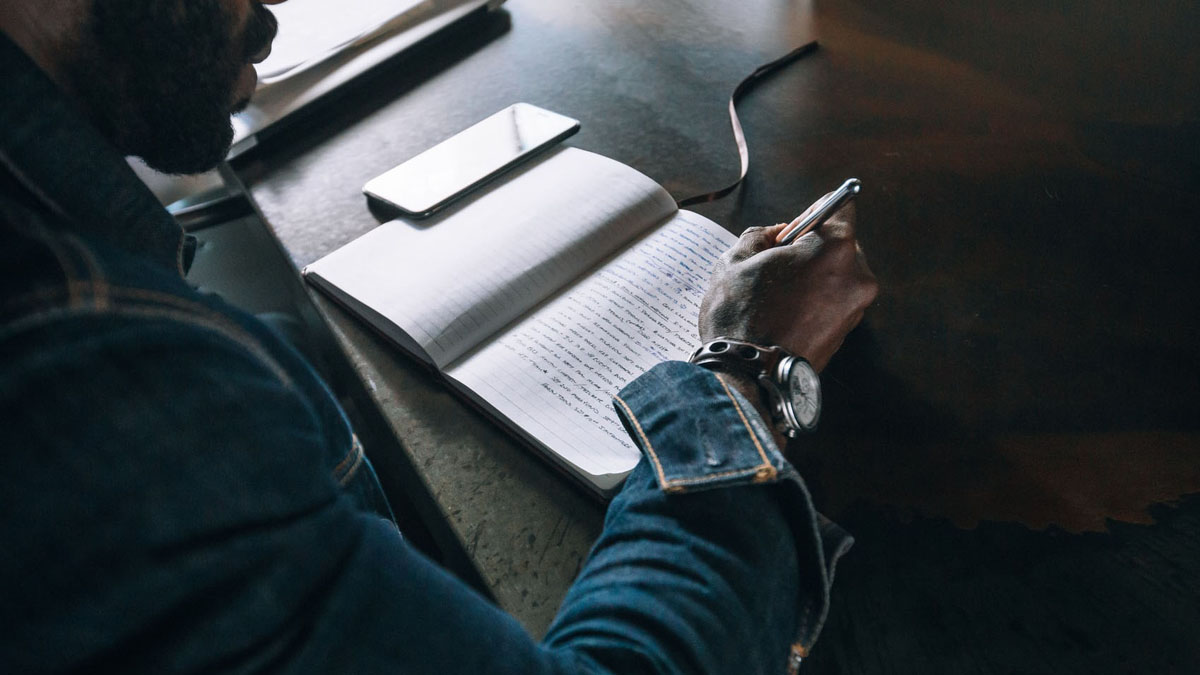 A script doctor is hired by a production company to rewrite an existing script or polish specific aspects of it, including structure, characterization, dialogue, pacing, themes, and other elements.

Their work is often surgical in nature: dropping in, fixing a specific issue, and then dropping out again.

... still looking for an expert Script Doctor.
List me as an expert.

How does one cultivate aesthetic judgment? Can you learn to spot beautiful things?

Good style grows out of good taste—an appreciation of the way aesthetic principles determine beauty. Think of your taste as an ability to recognize what’s beautiful, and your style as the way you apply your taste.

Build your skill in:

A weekly podcast featuring the leading thinkers in business and management.

Roy Peter Clark has written or edited nearly 20 books about the craft of writing, including Writing Tools: 55 Essential Strategies for Every Writer, The Art of X-Ray Reading: How the Secrets of 25 Greats Works of Literature Will Improve Your Writing, and most recently, Murder Your Darlings: And Other Gentle Writing Advice from Aristotle to Zinsser.

Become a better creative writer with The Write Practice. Find the best lessons and get timed exercises.