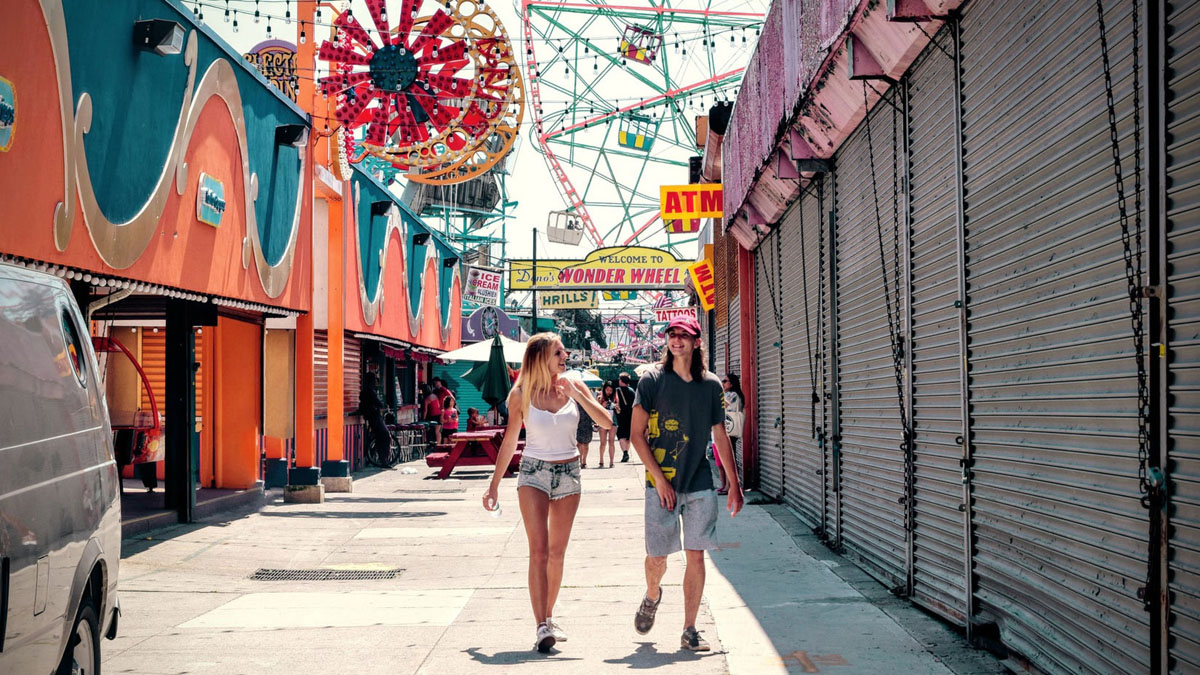 Fairgrounds, theme parks, arcade games and more: companies in this industry bring entertainment and fun to the world. Global theme park spending is about $50 billion, according to the International Association of Amusement Parks and Attractions (IAAPA). According to the Themed Entertainment Association and AECOM, besides the US, the countries with the most popular attractions as measured by attendance include Japan, South Korea, China, France, and Hong Kong. Major amusement park and arcade companies include Walt Disney, Six Flags, and Universal Parks & Resorts, Fantawild, Merlin Entertainments, and Parques Reunidos.