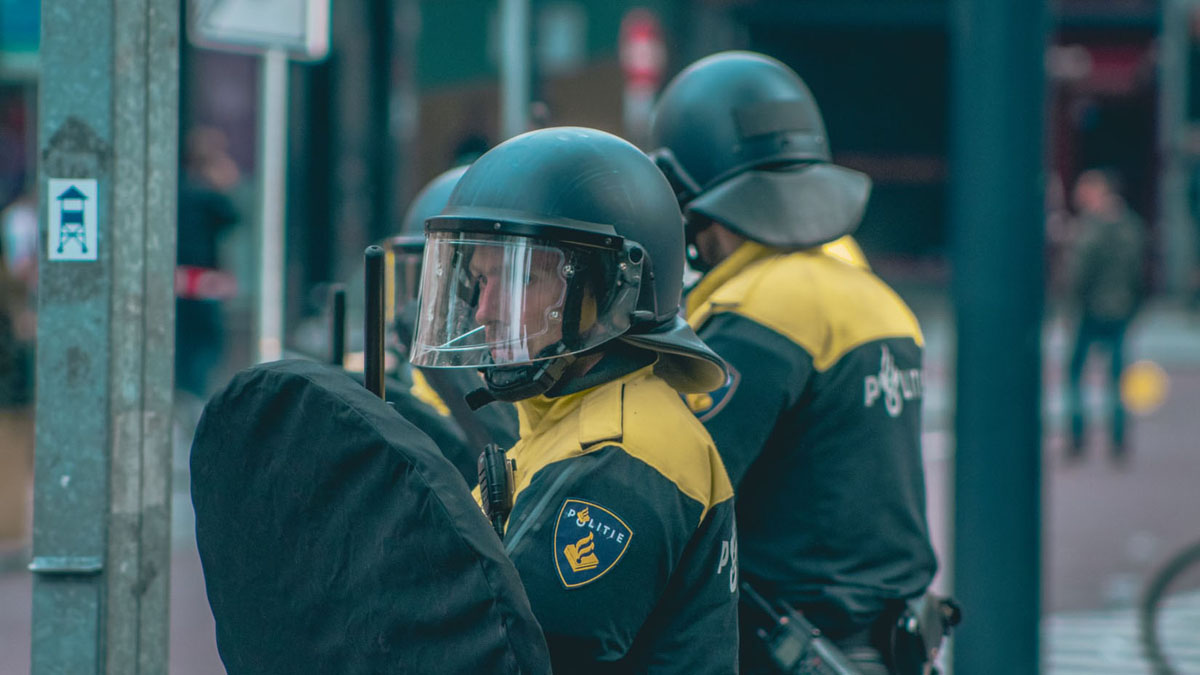 The concept of elite units of special forces first emerged in the 11th century as part of Chinese military strategy.

Today's special forces are recruited and trained for exactly the same reason: they're an elite group that undertake missions that are unconventional and risky.

... still looking for an expert Special Forces Officer.
List me as an expert.

Your Path to Special Forces Officer

See the jobs and skills you need to move towards Special Forces Officer.

Unlocking this Path is 1 credit.

Where to start? Take a quiz to learn where your journey begins.