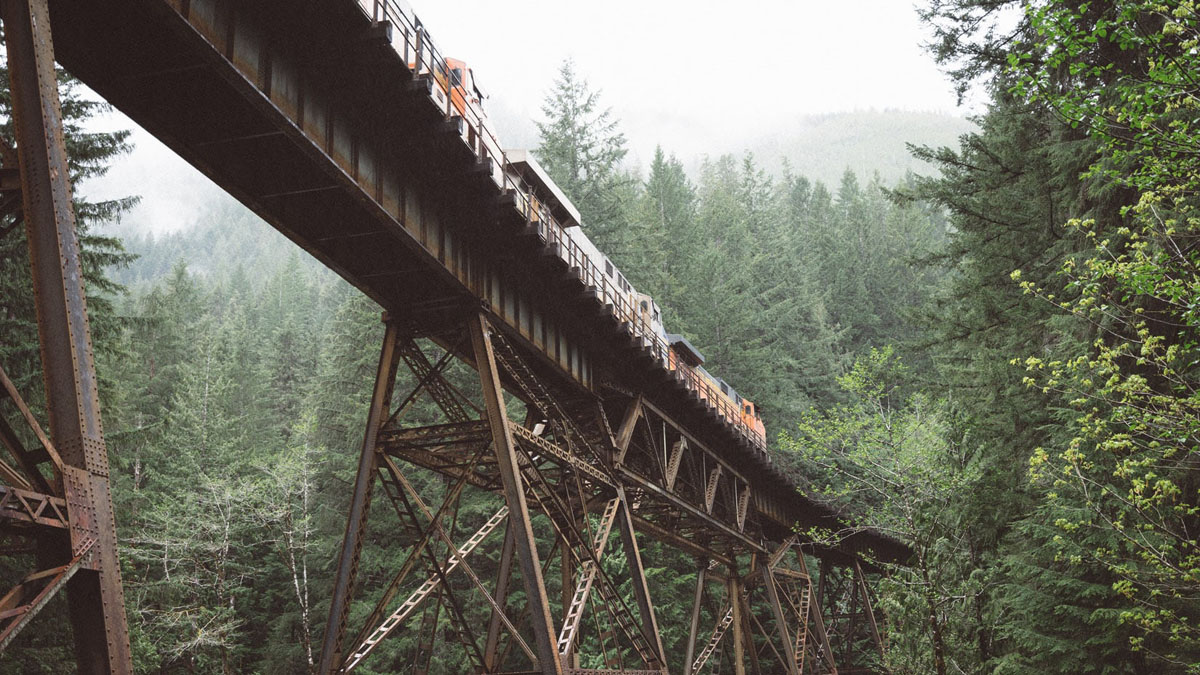 The oldest known railways date back to the 6th century BC in Greece. Modern rail transport started with the British development of the steam locomotives in the early 19th century. Following a decline after World War II due to competition from cars and airplanes, rail transport has had a revival in recent decades due to road congestion and rising fuel prices, as well as governments investing in rail as a means of reducing CO2 emissions in the context of concerns about global warming. A recent innovation in the rail industry is how the Netherlands' national railway company Nederlandse Spoorwegen (NS) and electricity company Eneco have been collaborating to run all trains on wind energy since January 2017.

Explore 31 Jobs in Transportation and Storage