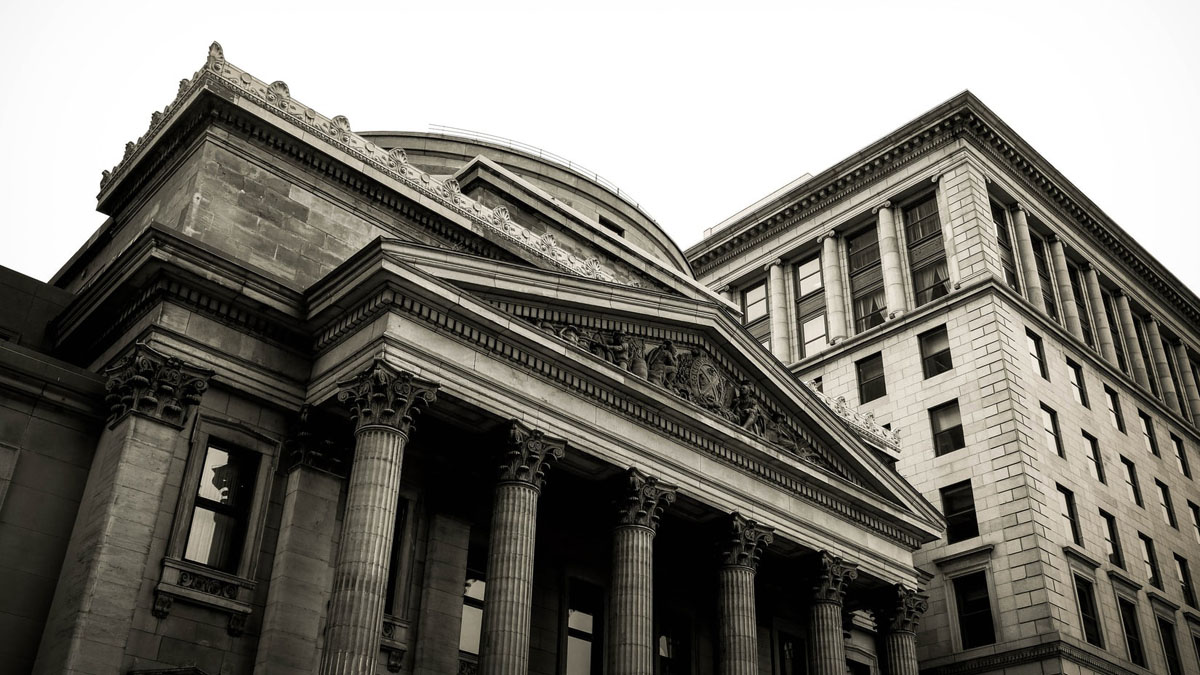 A central bank, also known as a reserve bank or monetary authority, is an institution that manages the currency, money supply, and interest rates of a nation-state and oversees its commercial banking system. Unlike a commercial bank, a central bank possesses a monopoly on increasing the monetary base in the state, and also controls the printing/coining of the national currency. Central banks in most developed nations are institutionally independent from political interference but have some control exerted by government.