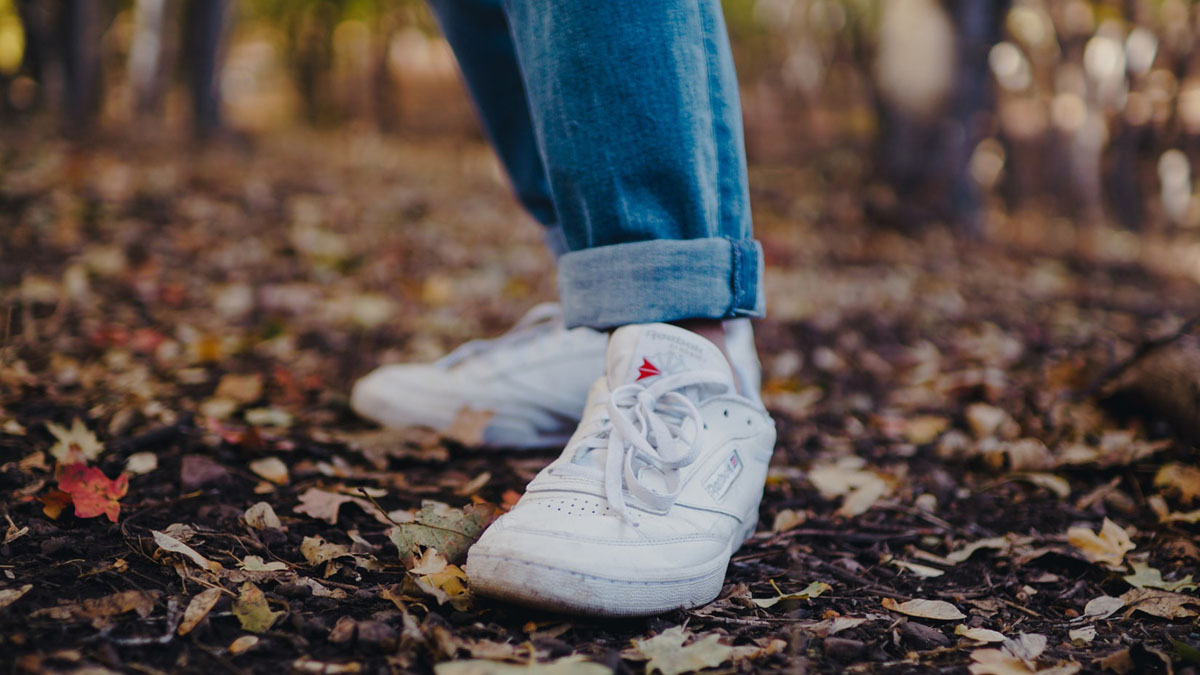 The apparel industry consists of companies that design and sell clothing, footwear and accessories. As much of apparel production is outsourced to other countries, an importer will often buy from a broker or wholesaler in the foreign country and distribute to retail stores or sell to other wholesale distributors. The wholesale market is typically seasonal: retailers stock up on merchandise before shoppers hit the stores during the peak back-to-school and holiday periods. Traditionally, apparel companies were wholesalers, selling large quantities of goods to retailers, which then marked-up items and sold them to consumers at a profit. However, it's become more difficult to draw a line between wholesalers and retailers; most apparel companies now have both types of operations.